I remember the doctor, a lovely, short plump lady, asking me if I got dizzy when I stood up. It hadn’t occurred to me that this wasn’t normal, I know, but it hadn’t. I was being seen at the Teen Clinic at UCSF as a requirement for the eating disorder program I was attending, where they would do a full medical assessment every week including vitals, UA’s, blood work and weigh ins. They were used to us, dispensing our paper gowns for weights and standing right outside the cracked bathroom door for our UA’s.

The eating disorder program was a step down PHP/IOP (out patient level of care) after I had resided in Oregon weight restoring (and sanity restoring, to some degree, too.)

The doctor gently held my back on the exam’s table as I swayed from blacking out. “I’m referring you to cardiology” she said gently.

I met with the cardiologist who was just across the hall, who to be honest, I hated right off the bat (though over the years I developed a soft spot for). The dreaded “you don’t look like you have an eating disorder” he said gruffly. It sent me spinning, only seeing red, feeling the heat crawl up my body and soon the verbal purge of “WHO DO YOU THINK YOU ARE AND WHAT KIND OF DOCTOR ARE YOU” slipped through my pursed lips, followed by a rush of tears.

Perhaps my approach was a bit rash. I left the office that day not knowing how much I actually accomplished.

It’s now been 6 years later and after trying a pharmacy of medications including but not limited to most beta blockers, Corlanor, midodrine, florienef, salt tabs, adderall and IV Saline infusions (2liters/4hours/2X a week) I’m still less than managed though some noticeable improvements. 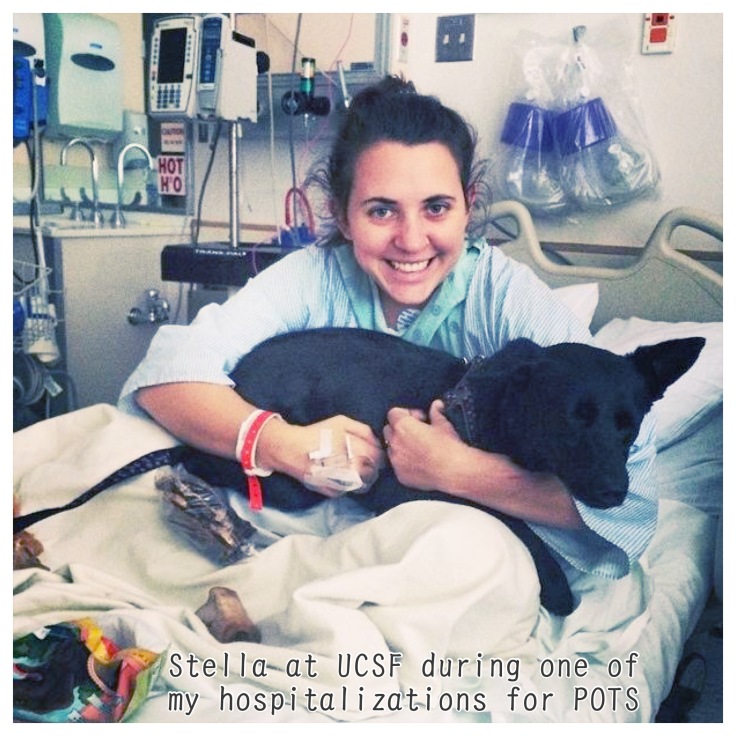