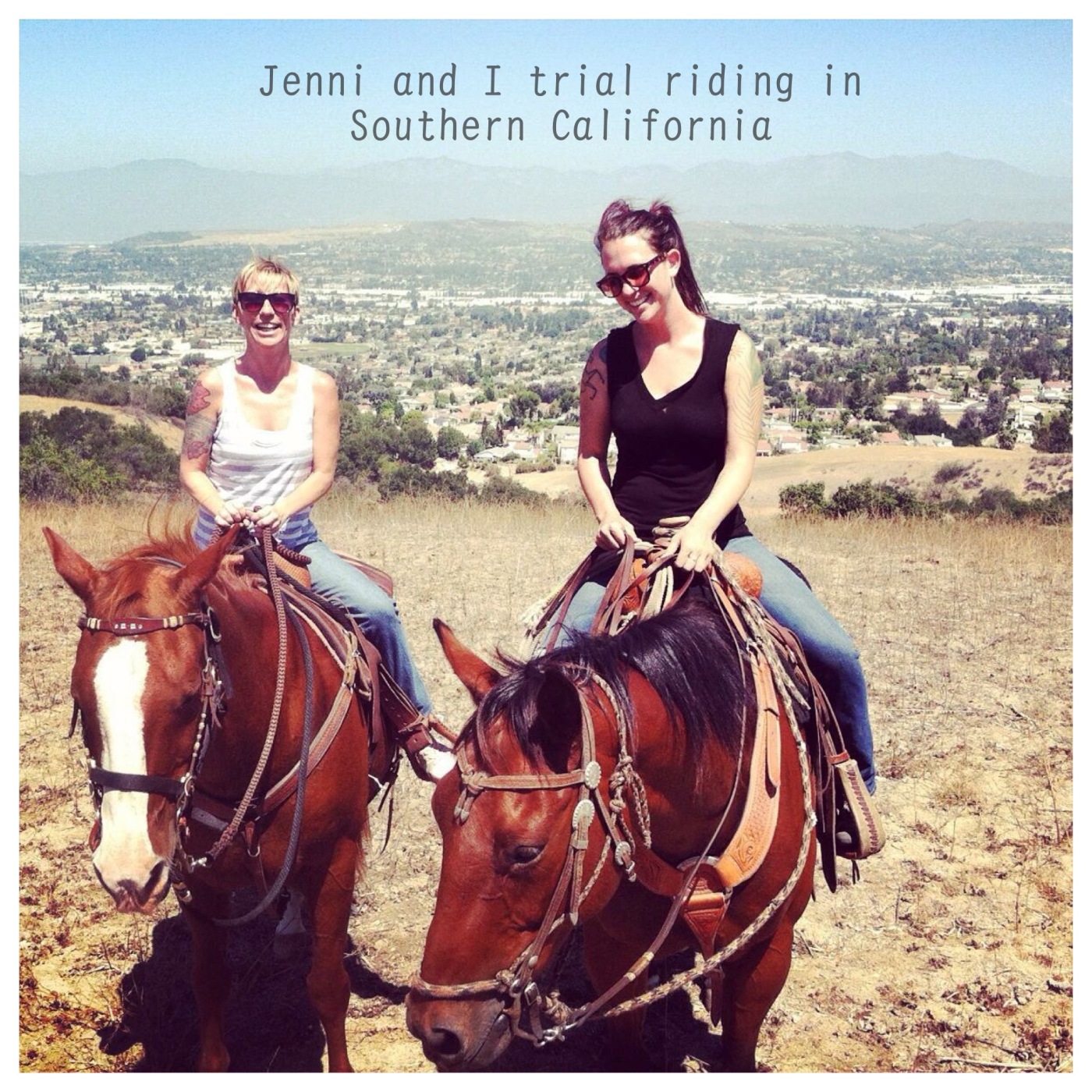 It was December 26th, 2016. I snuck out the back door of the crisis house I was living in and called an Uber. Where to? Safeway. As a Christmas present we had received gift cards to the grocery outlet (most people who reside in the crisis house being homeless) though my one thought was, I finally had a means to get pills. And that’s exactly what I did. I bought and injested an entire bottle of extra strength Tylenol PM. That’s 100/500mg tabs.

Being the day after Christmas, the air was so cold you could slice it with a knife. I brought a blanket with me and sat in the parking lot, awaiting a wishful death. Slowly, the world became more removed. A nice woman approached with a steaming hot chocolate, and soon after a man with a large coffee and a $20 bill. “Merry Christmas”. The words traveled and I could hardly mumble a “thank you” in return. I curled deep into my blanket on the frozen asphalt.

At some point I had called my dear friend Jenni, who was courageous enough to reach out to my mom as my jarbled words alerted her to immediate danger. Though I would not pick up my mom’s phone calls, Jenni was able to get enough information out of me, albeit from 500 miles away and a completely unknown area to her, to give to my mom that my mom could relay to the police to find me.

It saved my life.

From my journal at the hospital: ” I remember waking up that morning, I’d been contemplating suicide for a while, planning it out… longer than any other attempt I’ve had. Technically I wasn’t allowed to leave the house until the next day, but the urge was so strong, I couldn’t wait, maybe in fear I wouldn’t follow through, or for fear I’d get caught before I had the chance to die…”

Lights and sirens filled the parking lot and two police officers approached me gently. “Rachel? Are you Rachel?” I must have looked amused at this point. “Yes!” I shouted, “I am!”

Amused turned to fear. How on earth did they know who I was. I asked, politely “excuse me but how did you know who I am and where I was?”

“you have people who love you” replied the police officer .

And then it fades. I wasn’t making sense, I didn’t know how they had found me (I was busy trying to die), but I do remember how gentle they were. I was loaded into the ambulance and rushed to the trauma center, where I was placed in trauma room 24. My last memory before it all goes dark was the x-ray machine coming in to see if the pills were still in my stomach.

I awoke in a panic after some day or so had passed in ICU hooked up to a ventilator helping me breathe. I was told my Tylenol level was over 400 at the 4 hour mark. It’s a miracle I’m alive. My wrists were bruised from the restraints needed to place the NG tube to pump my stomach.

I immediately called for my mom. The first thing when I came to was me trying to yell over my breathing tube to find my mom. I don’t know if she knows that. One day maybe. Maybe not, or maybe she’ll read this and I hope she knows how much I love her. The nurses, in typical Greys Anatomy fashion, spoke softly to me informing me I had a tube placed down my throats to help me breathe. Once they removed it, I felt as if I’d swallowed shards of glass.

I have a lot of people who love me. The suicide attempt of December 2016 is one I will never forget, and one I have learned many things from. A start to the story has to begin somewhere, so consider it introduced, and allow me to fill you in on my journey of self-exploration during this trying year.

Now, as I prepare for the next step in fighting my depression, I compose myself for the scary yet hopeful possibility that ECT will make an impact on my life for he best. I will be starting this journey in the upcoming month or so. So, not all hope is lost.