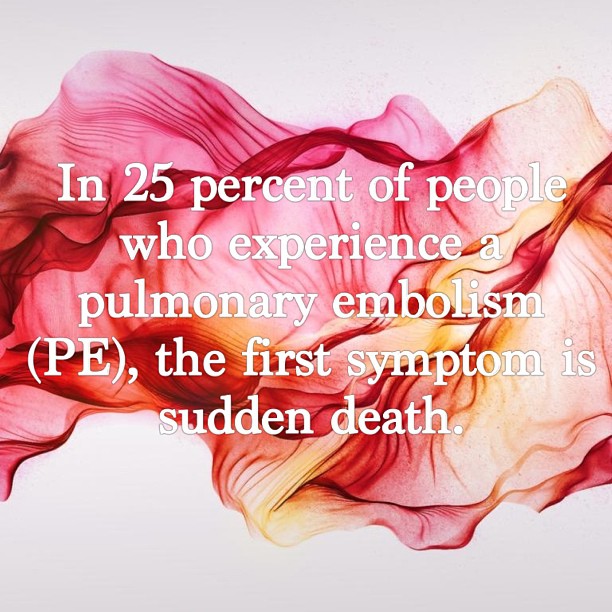 Here I am, almost a year out from my Bi-Lateral Saddle Pulmonary Embolism that, if left untreated, could have taken my life. I spent a month in the hospital (26 days actually, to be exact), from ICU to medical floors, transferred to two hospitals, here I am, that girl; the friend, the daughter, the horsewoman, the dog lover, the writer, the artist, the person who is beginning to not only recovering from a life altering medical emergency but one who is finding herself through it.

I have a multifaceted case (well, let’s start this out with: who doesn’t) of PTSD. Not only trauma based childhood stuff, but complex relationship with medical uncertainties. Tying into my OCD, the genuine fear that something is wrong surges adrenaline through my system, kicking that OCD into gear—If you do X then Y won’t happen. If you do A, B won’t happen. Largely, this has followed suit of me obsessing over small health issues that, because of such life threatening ones I’ve experienced, manifest into obsessive compulsions to fix the situation. Generally, it goes like this:

Something feels wrong. FEELS wrong. I have a multitude of health issues as it is, including a very intricate, incredibly rare Areterious Venus Malformation (AVM) of my left femoral artery, transversing the femur bone, which takes up much of my left thigh. They believe that this, paired with the recent port placement I had, lead to the pulmonary embolism. Amidst the leg issue, I have an autonomic nervous system dysfunction where my body cannot regulate its heart rate and blood pressure, often ending in me passing out or falling. Oh, and while we’re on falling, lest us not forget the two TBI I have sustained, one while riding my horse, fracturing my occipital (back of the skull) and the other, with a migraine, splitting open the side of my head as I fell into a door passing out. So, it is not without reason for my deep fear of death and dying, or at least, having a medical complication arise that is completely out of my control.

But, one may ask, especially after reading much of this blog—have you not spent so much of your life trying to take it? Well, yes, I suppose. On my terms, though, and in some weird way that makes it all different. I will say, being on a vent and waking up from it changed me. I never want to get to that place again, for fear of truly being gone, and leaving all my loved ones behind to clean up the mess that I so thoroughly fought to make.

The OCD/PTSD manifested itself in becoming the most frequent of flyers at the local trauma center emergency department—I’m known by my first name as soon as I walk in the door, nothing to be proud of, in fact, I’m so ashamed each time I enter, but the shame I feel is nominal compared to that of the distress I’m experiencing, and I sometimes, often times, wish I could express this to those who treat me. That I don’t WANT to be in their ED, but the fear is so strong it overrides any shame I have in being there.